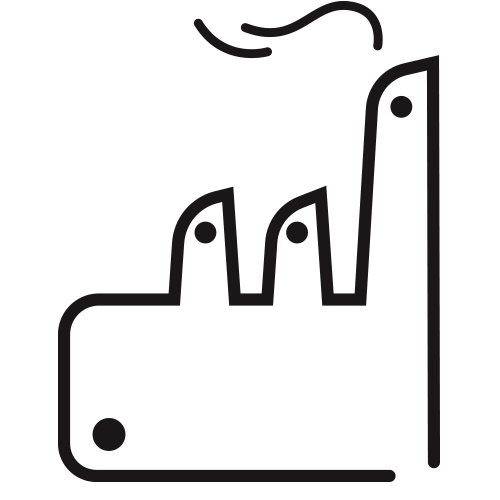 In April 1973, one of the creditors of the Graham Indústria de Papel da Abelheira S.A.R.L., the “Companhia Portuguesa de Celulose”, filed a request to establish a creditors society, in order to reopen the company. After converting most of the credits into the equity of the new company, its name was changed to Fapajal – Fábrica de Papel do Tojal, Lda. After the 1974 revolution, the company was nationalized and became part of a larger group, Portucel. However, despite some large investments, it continued to produce low quality paper, the sales prices did not cover costs, foreign customers were late in paying and liabilities grew to alarming levels. Only its tissue paper production was well accepted in the domestic and Spanish markets, but it was not sufficient to prevent the lands of Quinta da Abelheira, still owned by Fapajal, from being handed over in 1997 to a real estate company belonging to Portucel to settle a large debt.